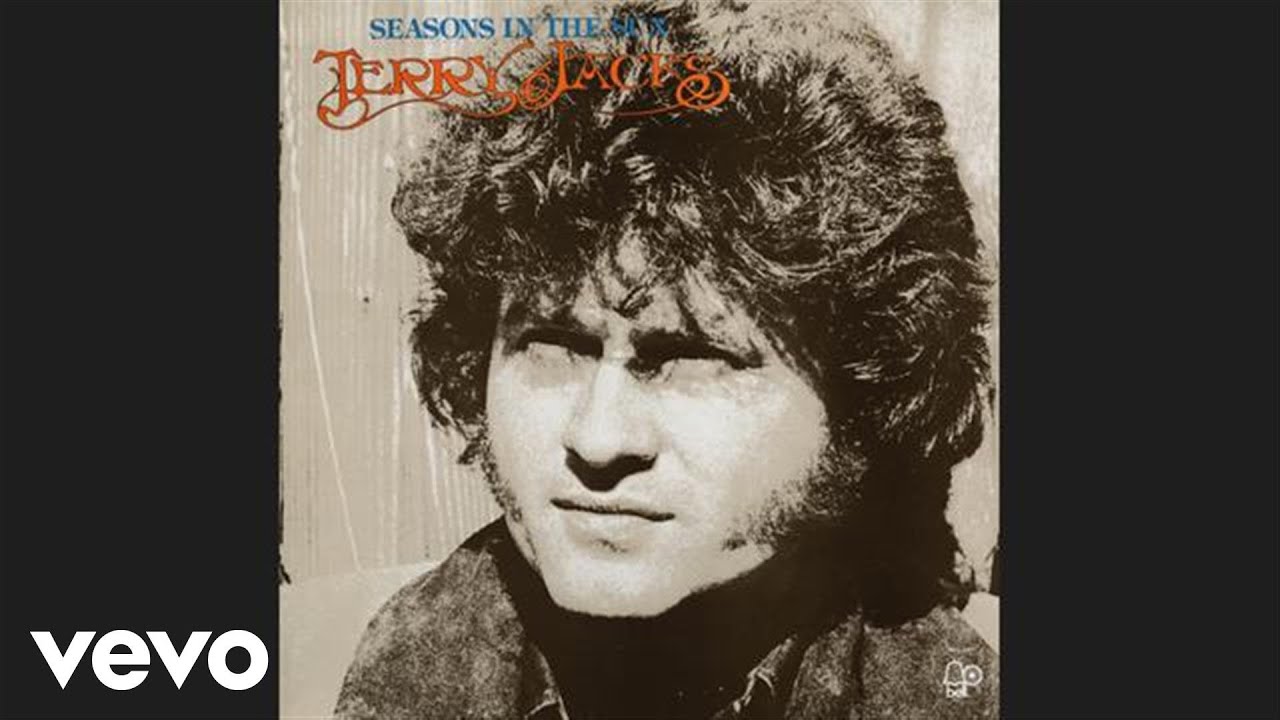 Terry Jack’s official music video for ‘Seasons In The Sun’. Click to listen to Terry Jacks on Spotify:

As featured on 100 Hits Supreme 70s. Click to buy the track or album via iTunes:
Google Play:
Amazon:

Goodbye my friend, it’s hard to die
When all the birds are singing in the sky
Now that the spring is in the air
Pretty girls are everywhere
Think of me and I’ll be there

We had joy, we had fun
We had seasons in the sun
But the hills that we climbed
Were just seasons out of time